Commissioned by JAM on the Marsh

Welcome to VIRTUAL JAM on the Marsh
Coming July 2020.

Join us for ‘as live’ concerts of new music from St Leonard’s Church, Hythe in Kent.

A select group of musicians, artists and performers present these concerts adhering to strict and rigorous social distancing
guidelines and safety measures.

with the London Mozart Players 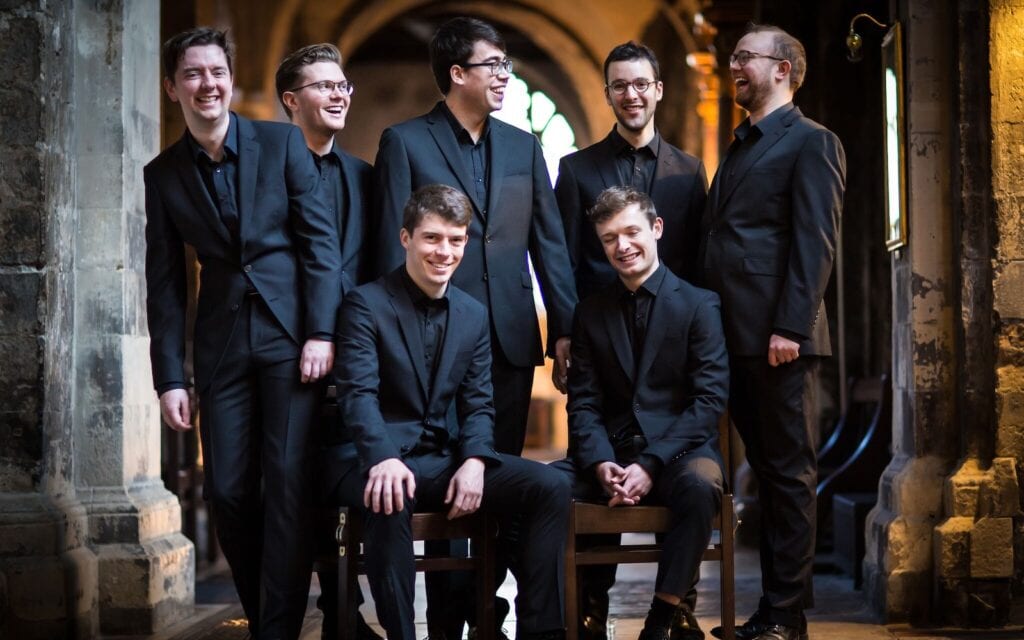 with The Gesualdo Six

A concert of music and readings for all affected by Covid-19. The Faure Requiem with new readings by poet Grahame Davies commissioned for this event by JAM on the Marsh. 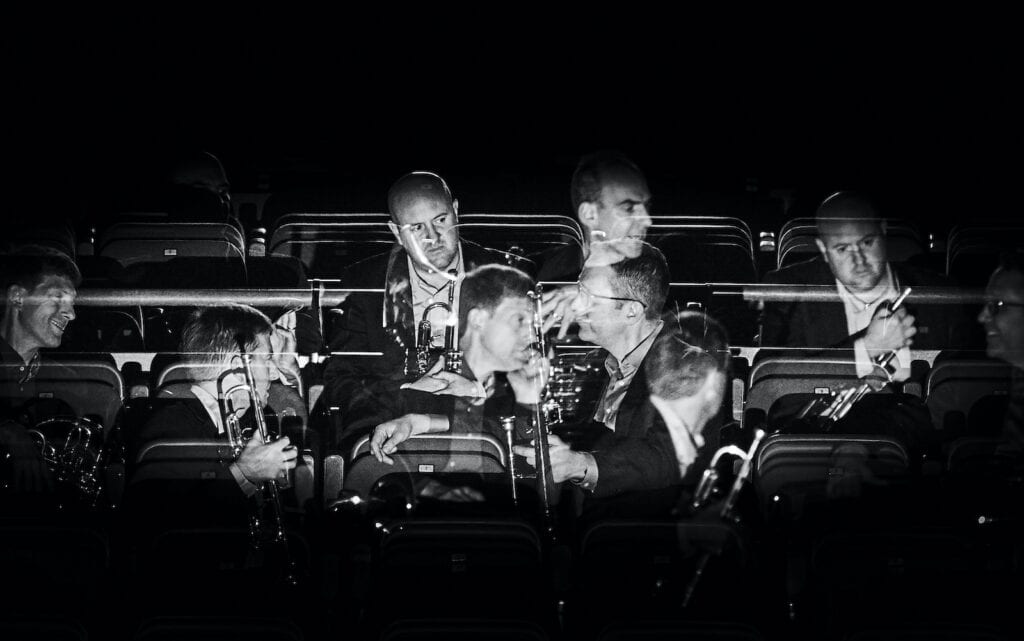 In what is a groundbreaking new direction for brass quintet repertoire, Onyx Brass asked some of the finest contemporary British jazz composers to write for the group.  Programme to include: Jason Rebello: Inevitable Outcome, Kenny Wheeler: One for Five, Laurence Cottle: Holy Chalcedony, Colin Skinner: Firebox, Trish Clowes: The Mighty Pencil, Mark Nightingale: For Rosie, and assorted interludes from the Great American Songbook. 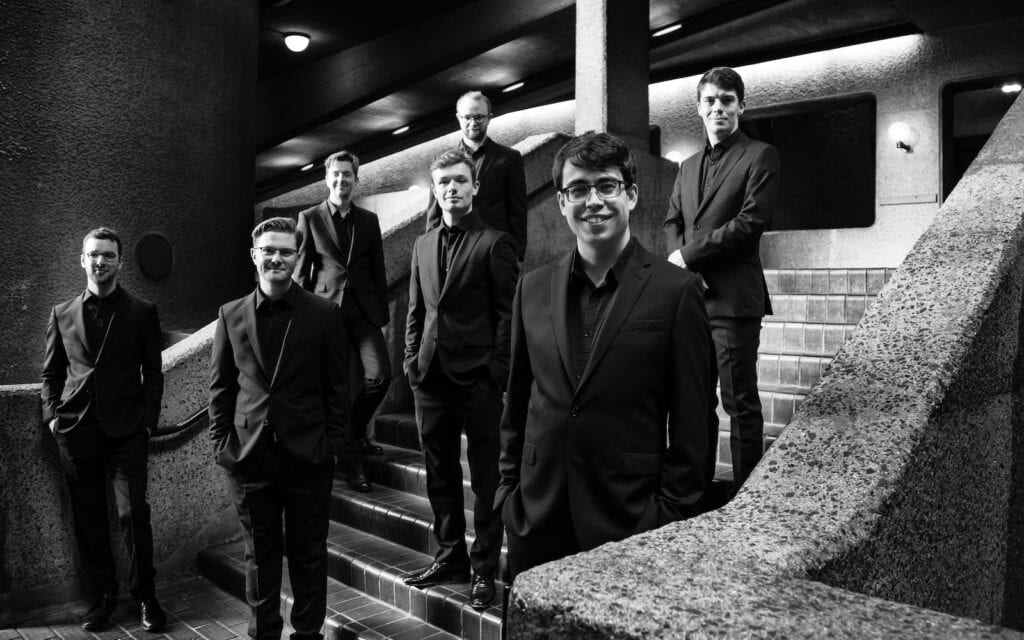 Exploring a relationship between old and new, playful and profound, The Gesualdo Six present an exhibition of some of the finest vocal consort works from renaissance and modern-day composers. Works from the Golden Age of polyphony by Tallis, Byrd and Gesualdo are juxtaposed with contemporary music by Alison Willis, Roxanna Panufnik and Richard Rodney Bennet, alongside a World Premiere by British composer, Joanna Ward. 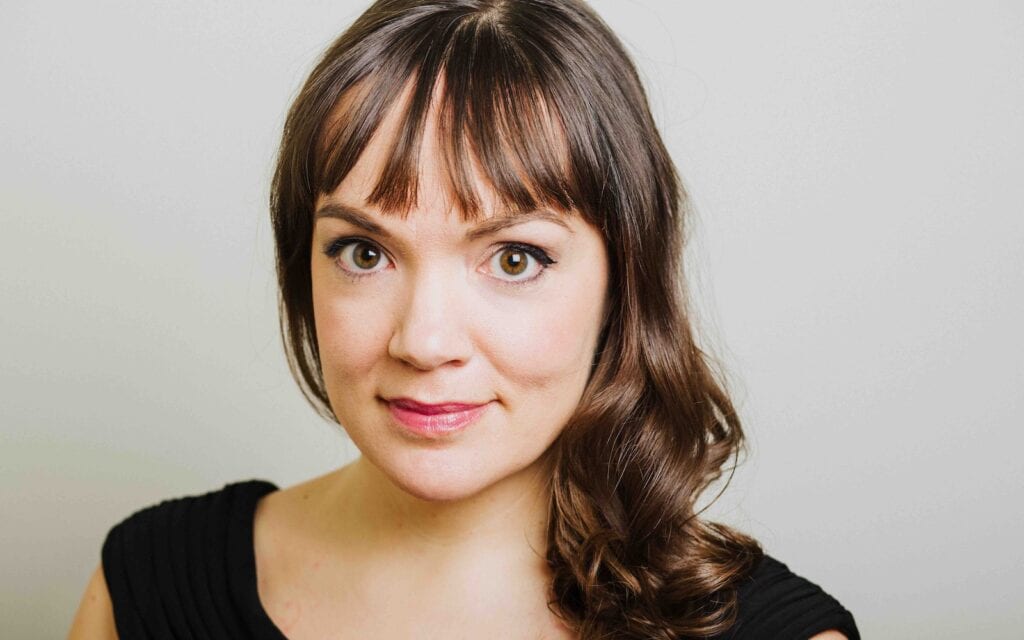 Welsh soprano, Rebecca Afonwy-Jones and pianist, Anna Tilbrook, explore allusion in this special concert as a way to find solace within nature. 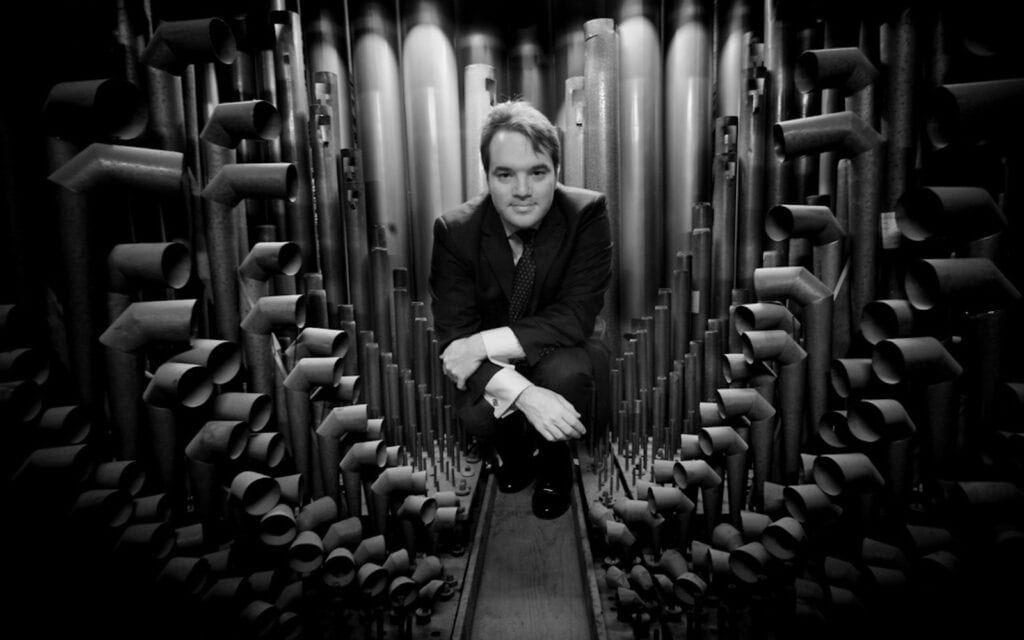 Given by long-time collaborator of and previous Festival Curator of JAM on the Marsh, Daniel Cook; Master of the Choristers and Organist of Durham Cathedral. Daniel is an internationally acclaimed organist with a busy concert schedule. A prize-winning graduate of the Royal Academy of Music in London, Daniel has twice been a finalist in the St Albans International Organ Competition. He has given recitals in all of the major venues in the UK and has recently performed in Australia, Germany, Italy, Spain and the USA. 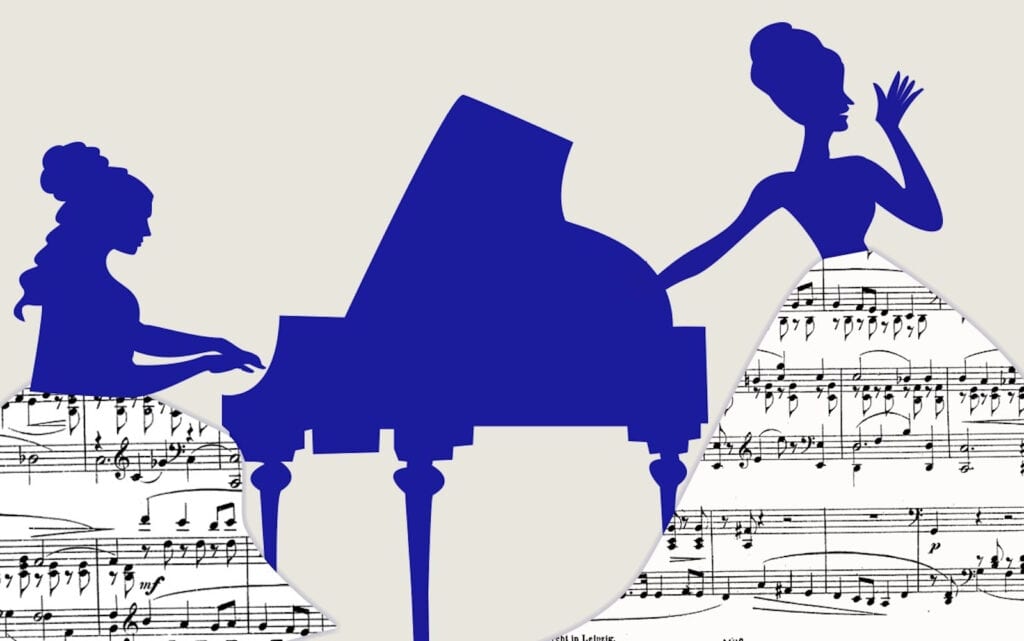 Fillu is a dramatised Liederabend based around the lives of Eugenie Schumann and Marie Fillunger – both of whom led extraordinary lives in Germany and England in the late 19th-century and whose history has been sadly overlooked. The piece consists of a selection of mid-late 19th-century Lieder interspersed with letters exchanged between the two lovers. 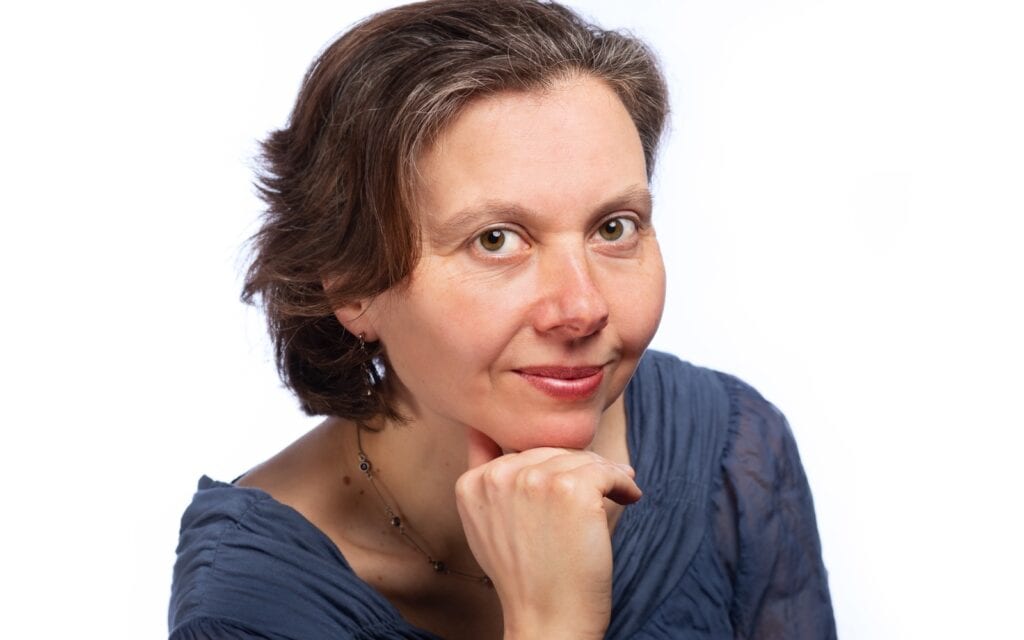 Variations Down the Line I

Rachel Fryer has performed Bach’s Goldberg Variations many times over the years, and this has led her to Variations Down the Line, an exciting new project presenting Bach’s Variations interwoven with five 21st century responses, co-commissioned by JAM for this year’s festival. In this first concert, Rachel will perform the first half of Bach’s Goldberg Variations (nos. 1-15) with world premieres of two sets of three variations composed by Samuel Becker and Julian Broughton. 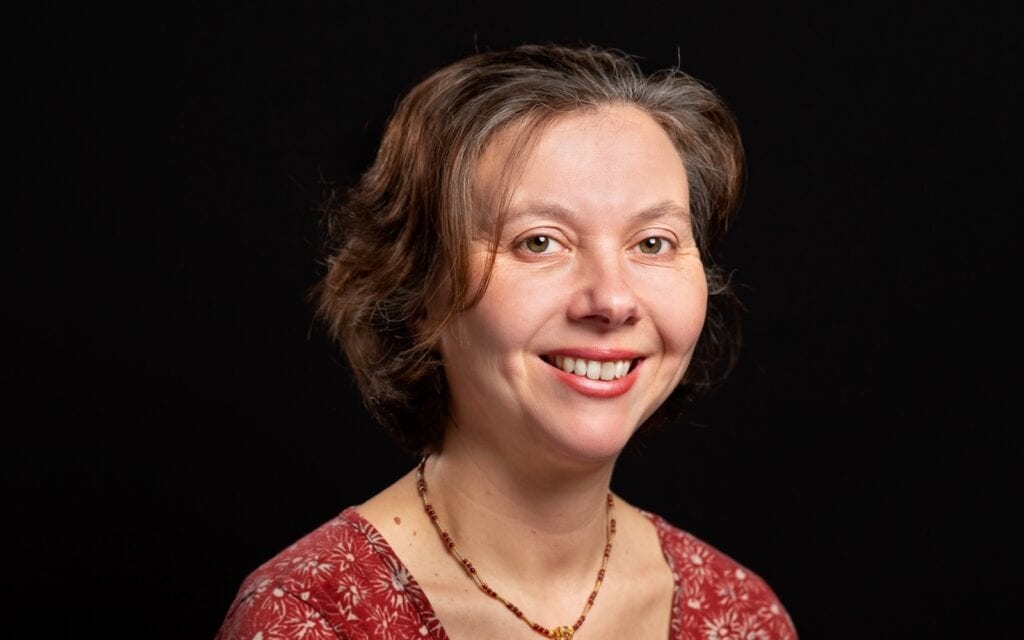 Variations Down the Line II 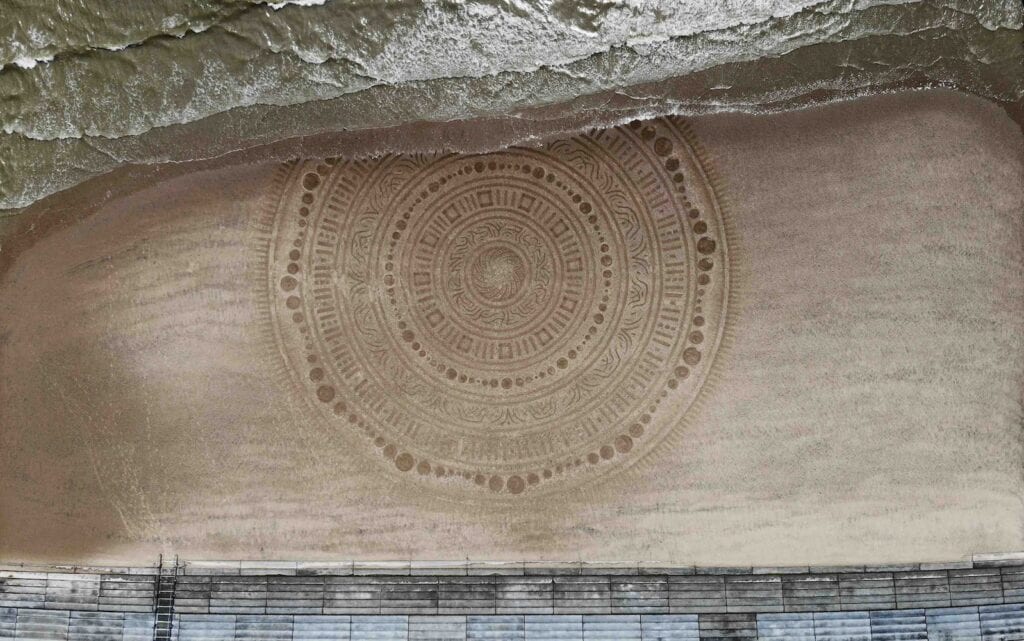 The beach art by land artist Jon Foreman on Dymchurch beach was a highlight of JAM on the Marsh 2019 featuring on BBC Inside Out South East. In this exhibition, aerial drone photographer Carsten Birkebaek presents 12 breath-taking images capturing Jon’s sand art, thus making these grand, large-scale photographs extraordinarily powerful, when seen together.

BETWEEN the SEA and the SKY

JAM on the Marsh revisits Tristan Fewings wonderful pictures from his Between the Sea and the Sky exhibition which creates a strong impact with these photos from around Dungeness. 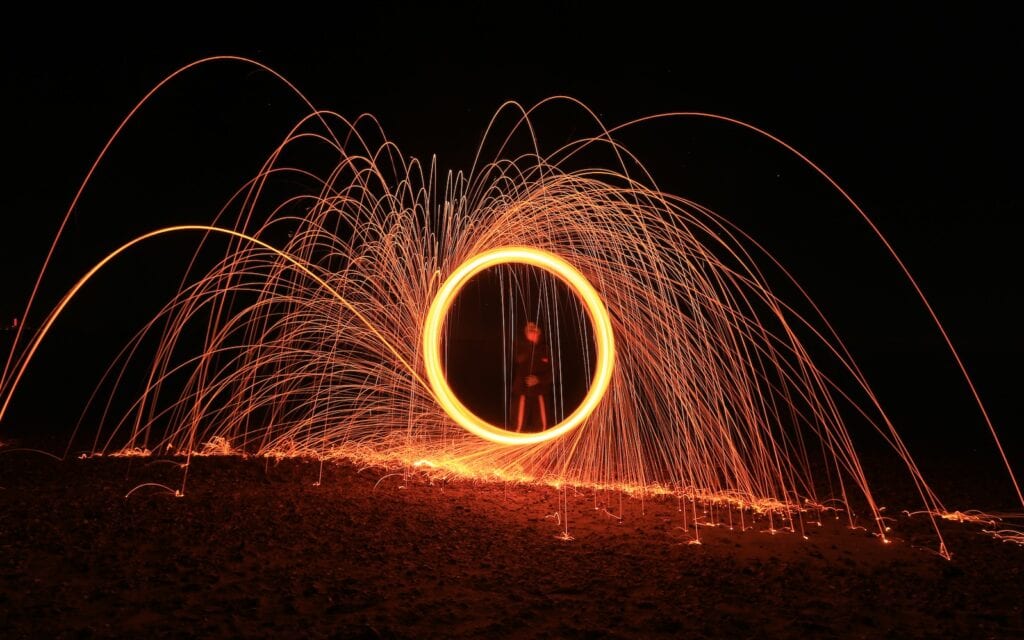 CONFESSIONS OF A NIGHT OWL 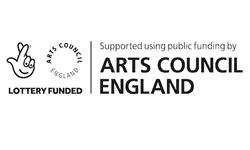 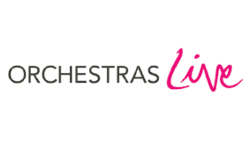 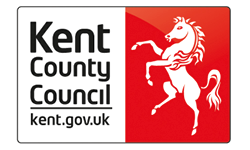 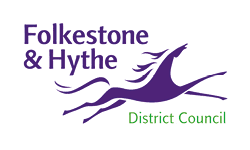 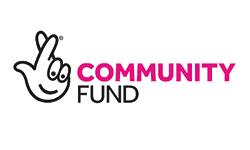 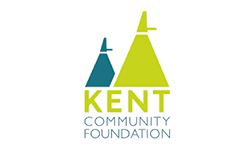 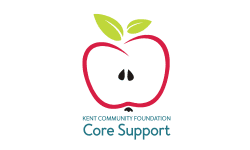 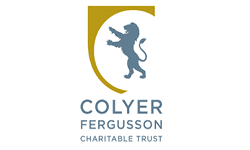 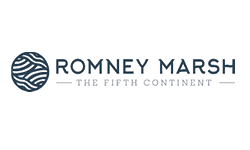 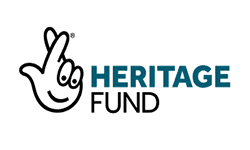 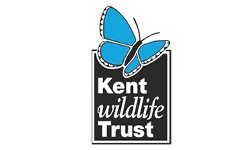 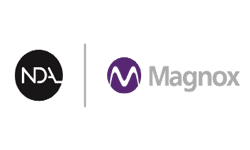 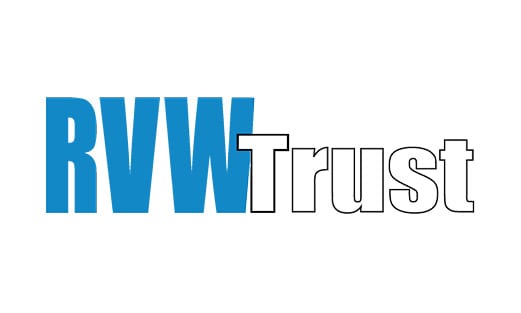